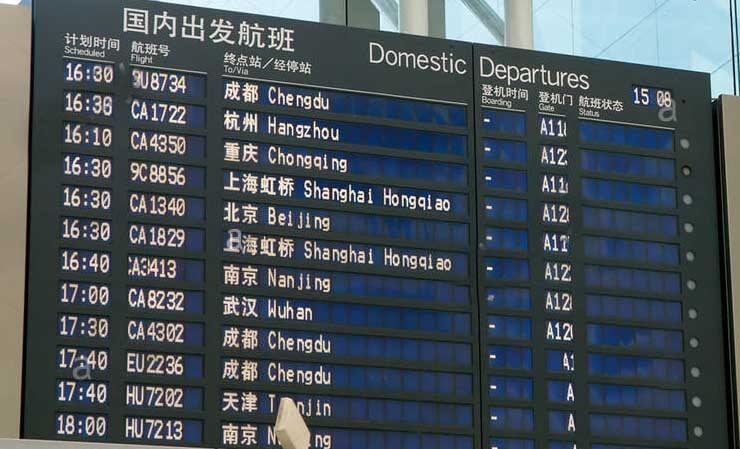 How to get a China domestic flight ticket

Only pay passport information (English full name, passport number, date of birth) and the amount of the item and the e-ticket will be E-mailed to you.

Travel in China with ease and at the lowest price. 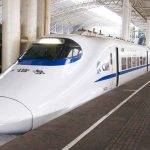