Guangzhou or Canton, the center of Guangdong Province is a famous port on the southern coast of China. This prosperous metropolis is the third largest city in China after Beijing and Shanghai, China’s third largest city, is the first city in the world in terms of economic, commercial and exhibitions.The people of this city, are known as Cantonese, speak the Cantonese dialect. Canton is the old name of the city of Guangzhou, which is why they chose the same name for the big city exhibition. 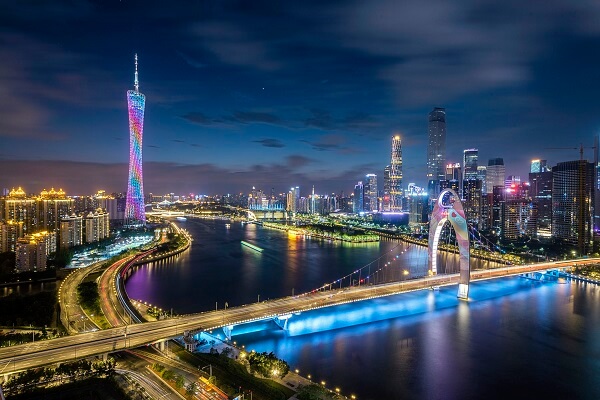 Guangzhou is regarded as the political, economic, scientific, educational and cultural center of Guangdong region and hosts China’s largest import and export exhibition(Canton Exhibition) twice a year in the spring and fall seasons, which make 212 countries annually come to this city.3843.4 is the area of Guangzhou which made Guangzhou the third city in China in terms of area and its population is more than 14.5 million people. This city is one of the best cities in China in terms of Institutes,Universities,Malls,Crowded commercials,City services,Urban transport, Banks services for 24 hours even online and places for tourists and homes for them. Guangzhou Is famous for its nature, government and it is the best city for business. It is one of the most active ports in the world, with a wide range of facilities and infrastructure needed in various fields such as manufacturing, services, agriculture, tourism, economy, transportation and transit in China and the world which has benefits not only for the China but also for all of the world.

Guangzhou’s climate is warm and humid throughout the year and cannot be seasonally separated. The city has many times raining throughout the year, which cause a lush and eye-catching urban environment. If you are planning to travel to this area, choose the last days September to early December trip to experience the best of climate of Guangzhou. 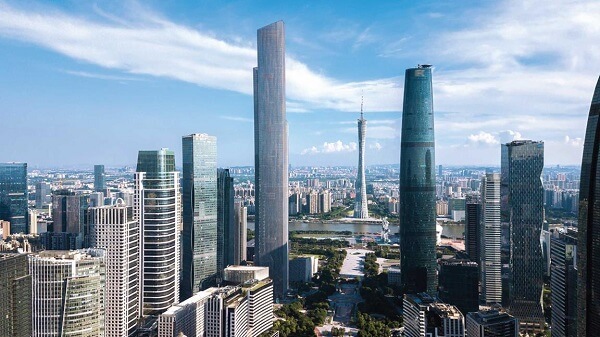 Actually Guangzhou is the Asian base of most businessmen in the world, holders of passports from 51 countries can obtain a 72-hour entry visa to visit the city at Guangzhou International Airport.Because this city is located in the strategic district of South China and close to Macao Free Zone, the beautiful Shenzhen City and Hong Kong Free Economic Zone and many other opportunities,it has been distinguished from other Chinese cities.

Holding many international exhibitions throughout the year in this city and having the largest center of exhibition(Pazho) and some other centers,Various wholesale markets, tourist attractions and diverse tourist and accommodation centers, vast amenities and urban potentials such as transportation, investment, commerce and so on, and of course a hardworking, morally upright man. These are part of the motive for foreigners to stay in the city. 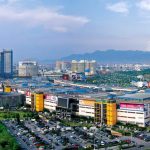